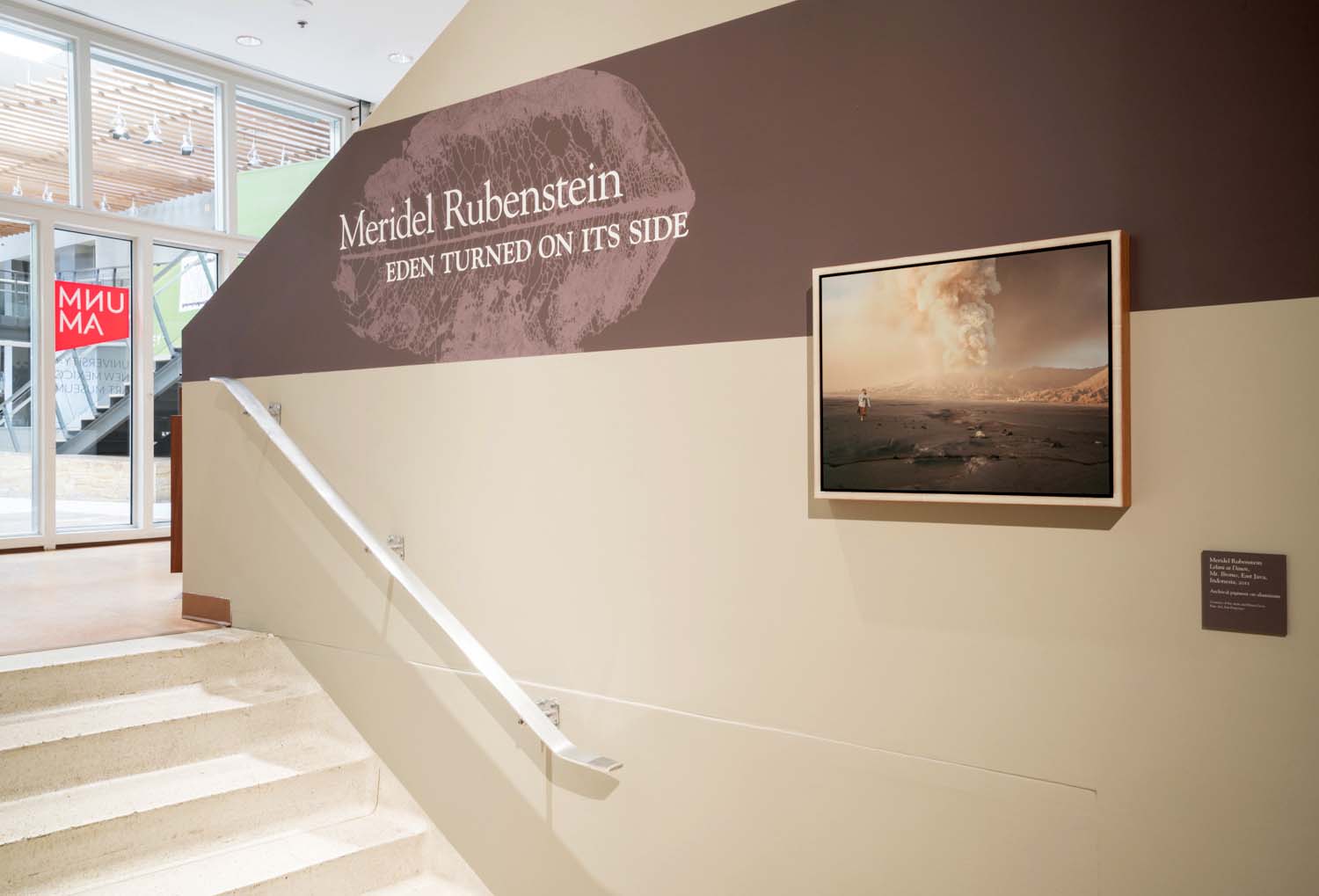 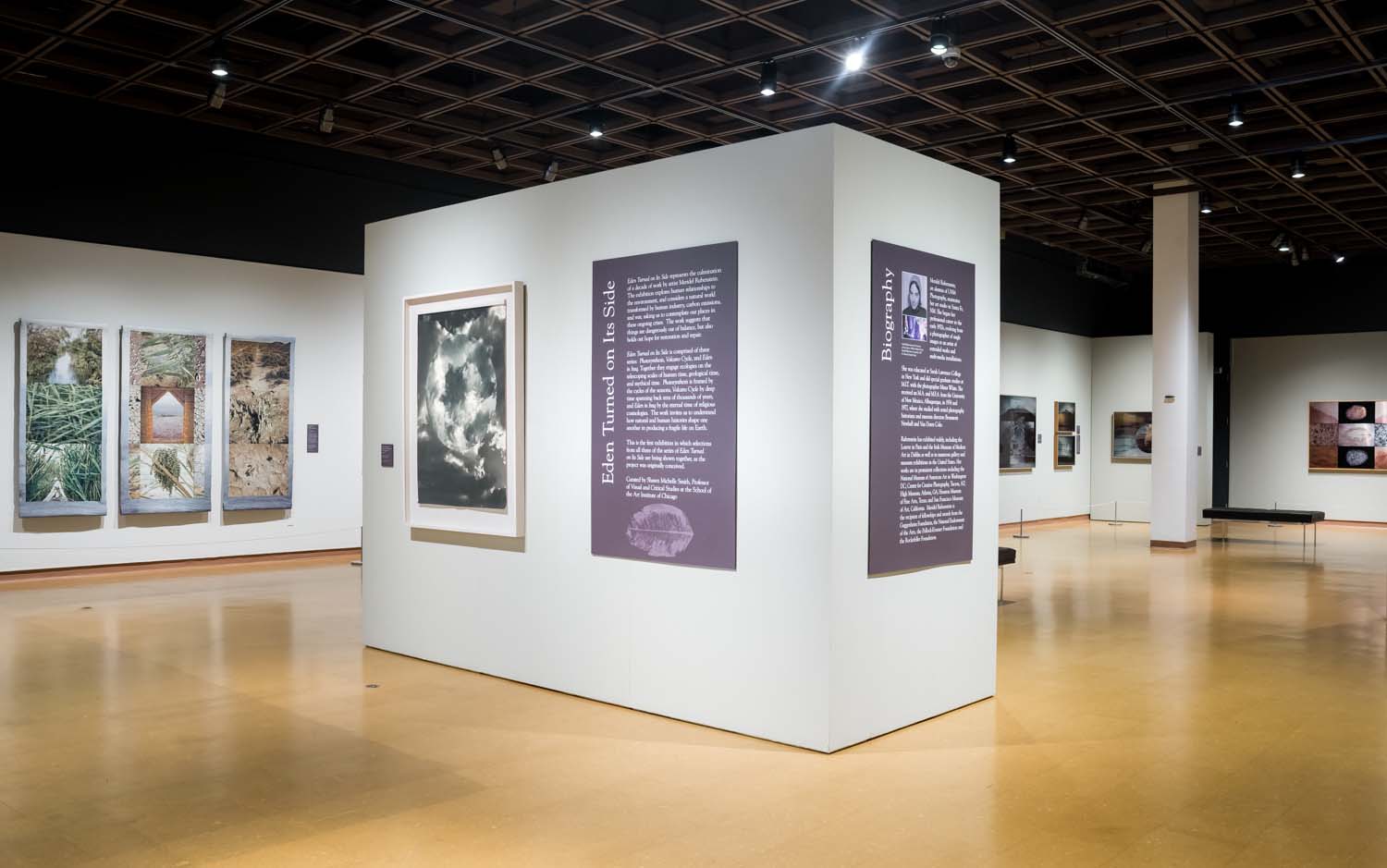 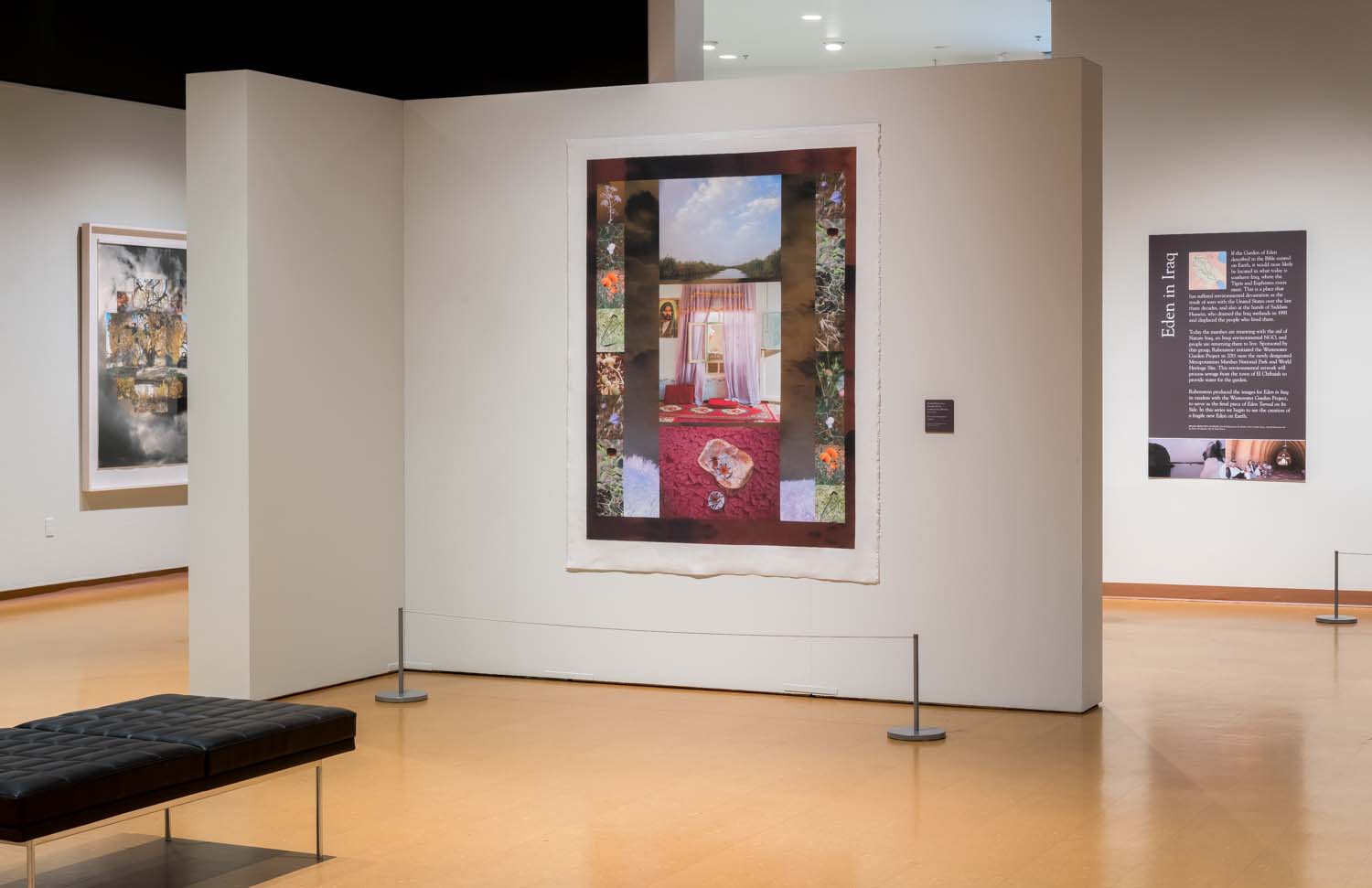 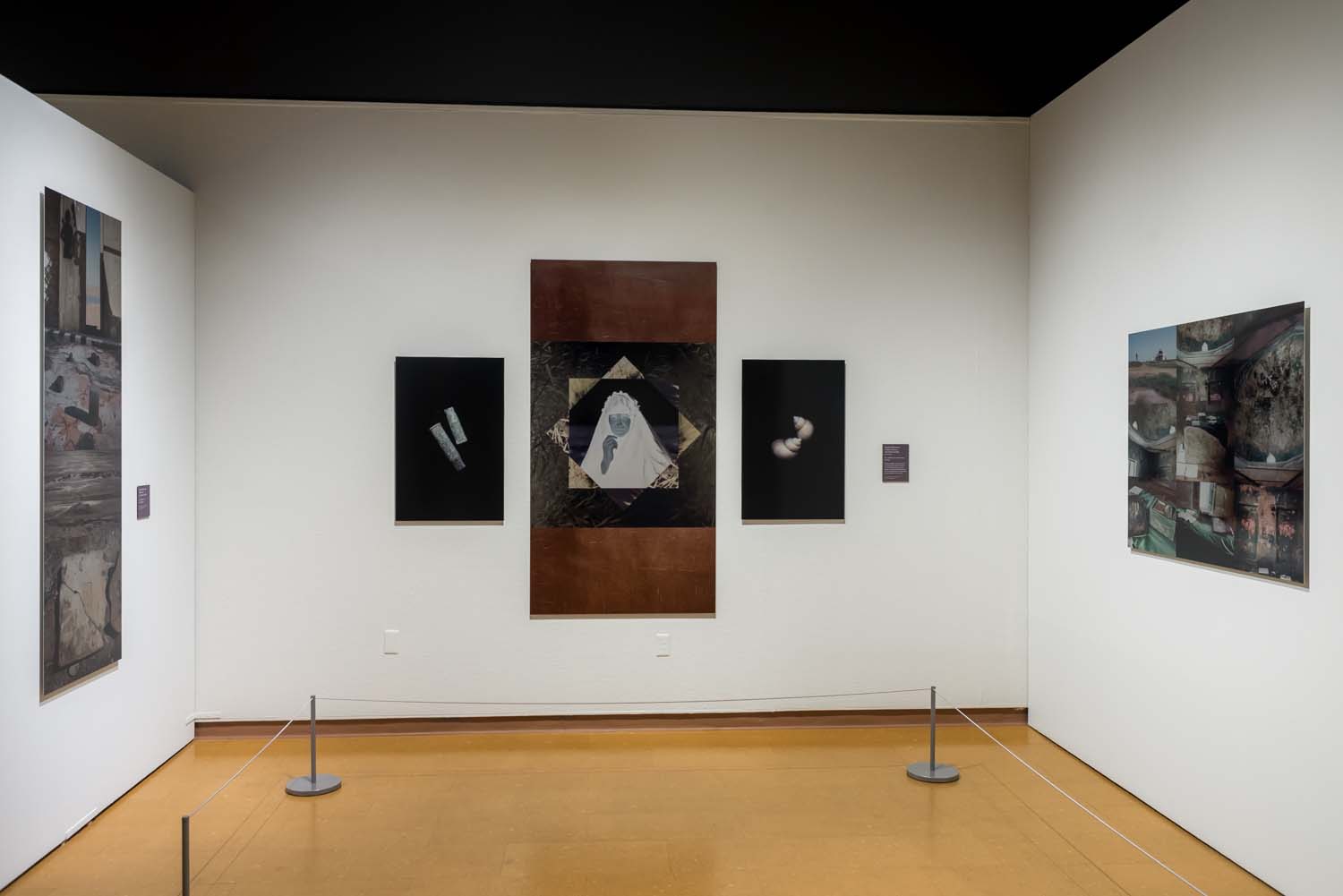 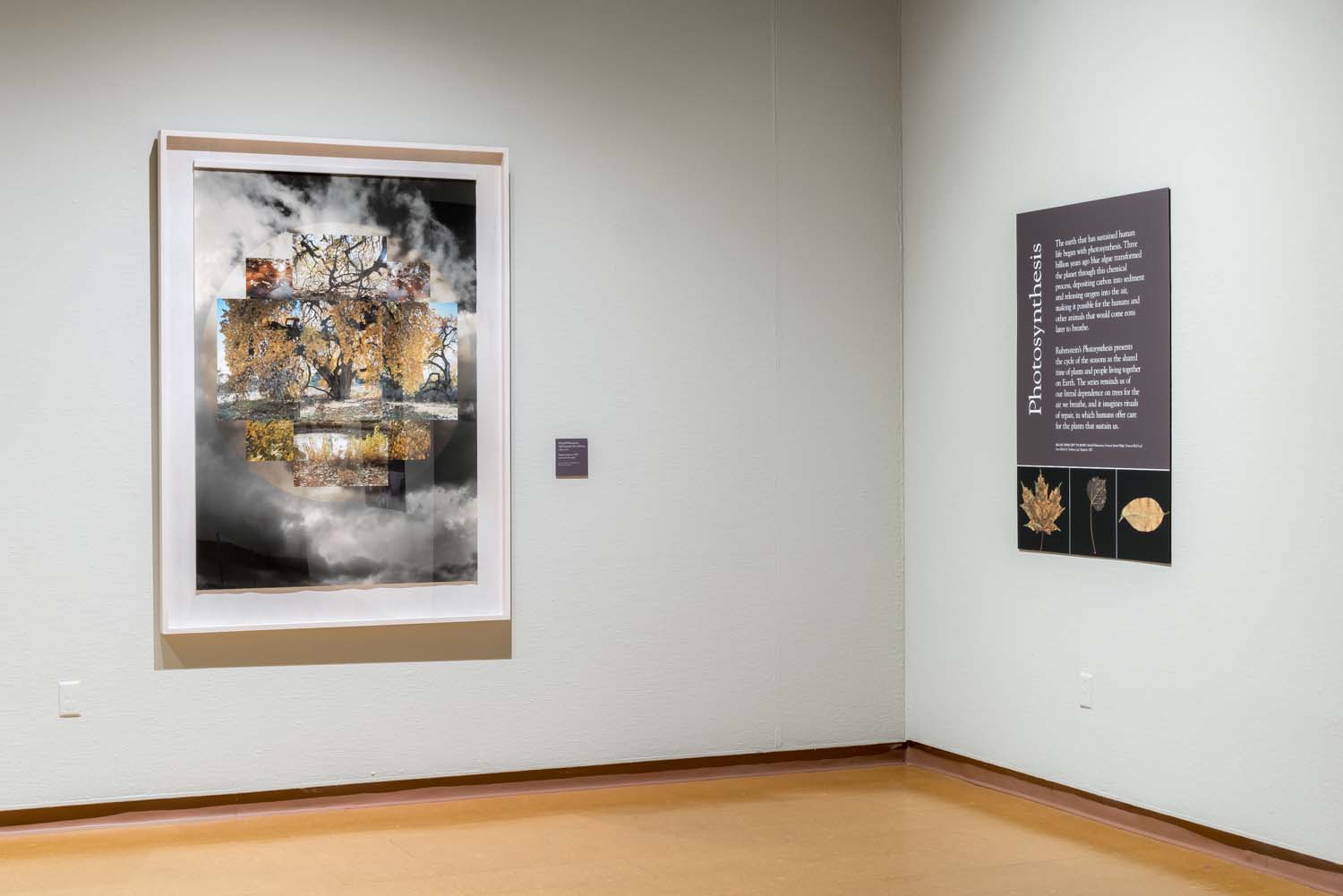 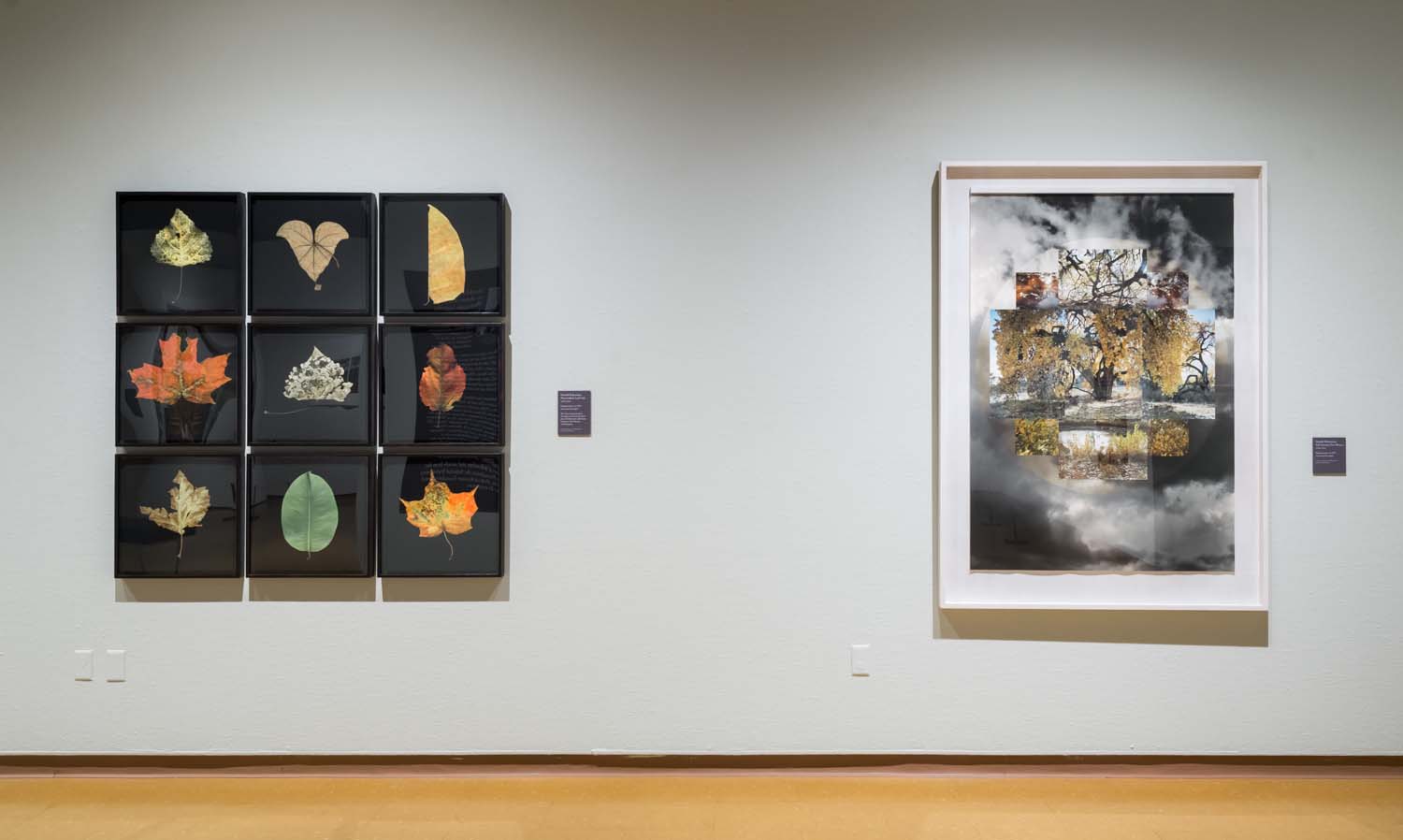 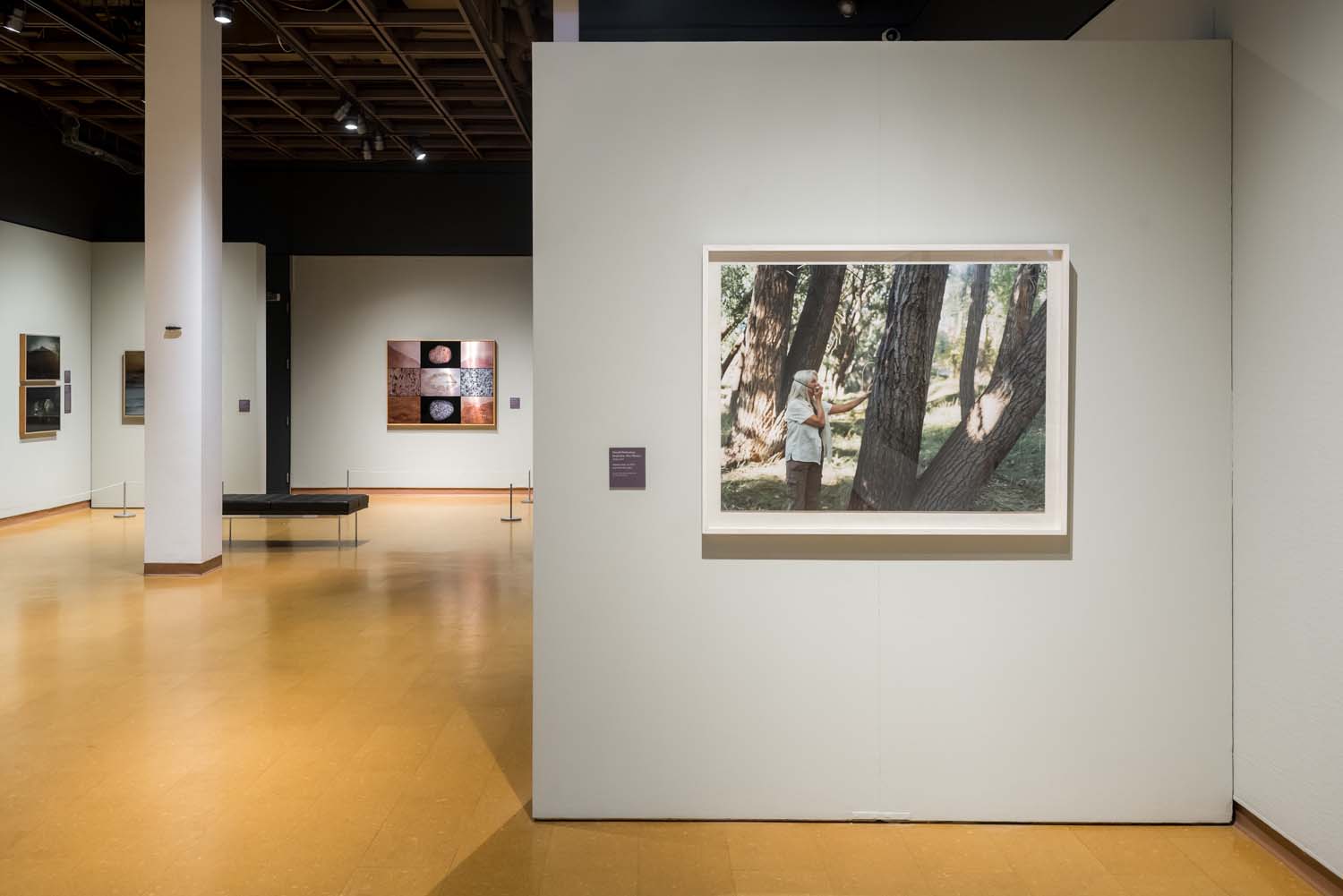 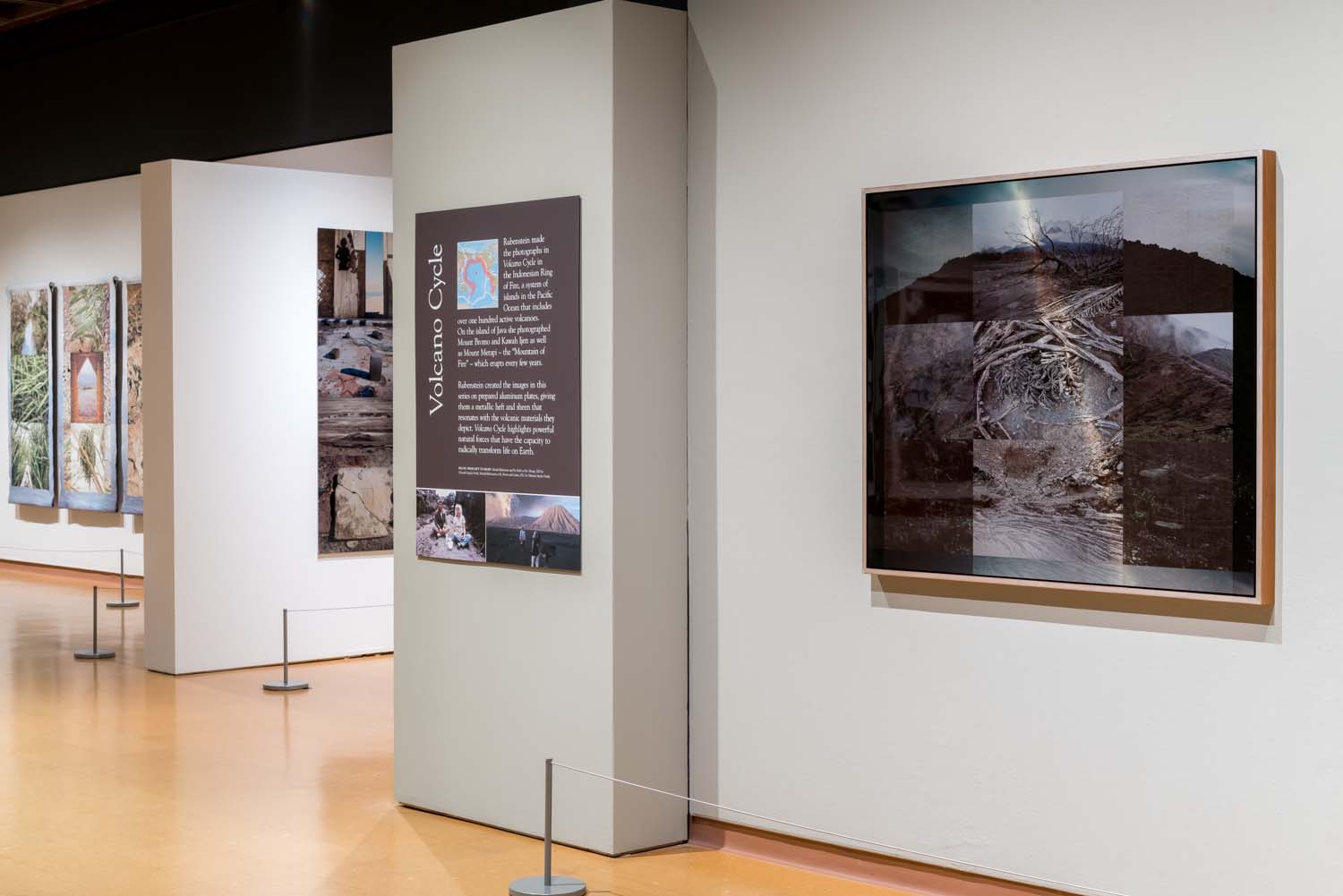 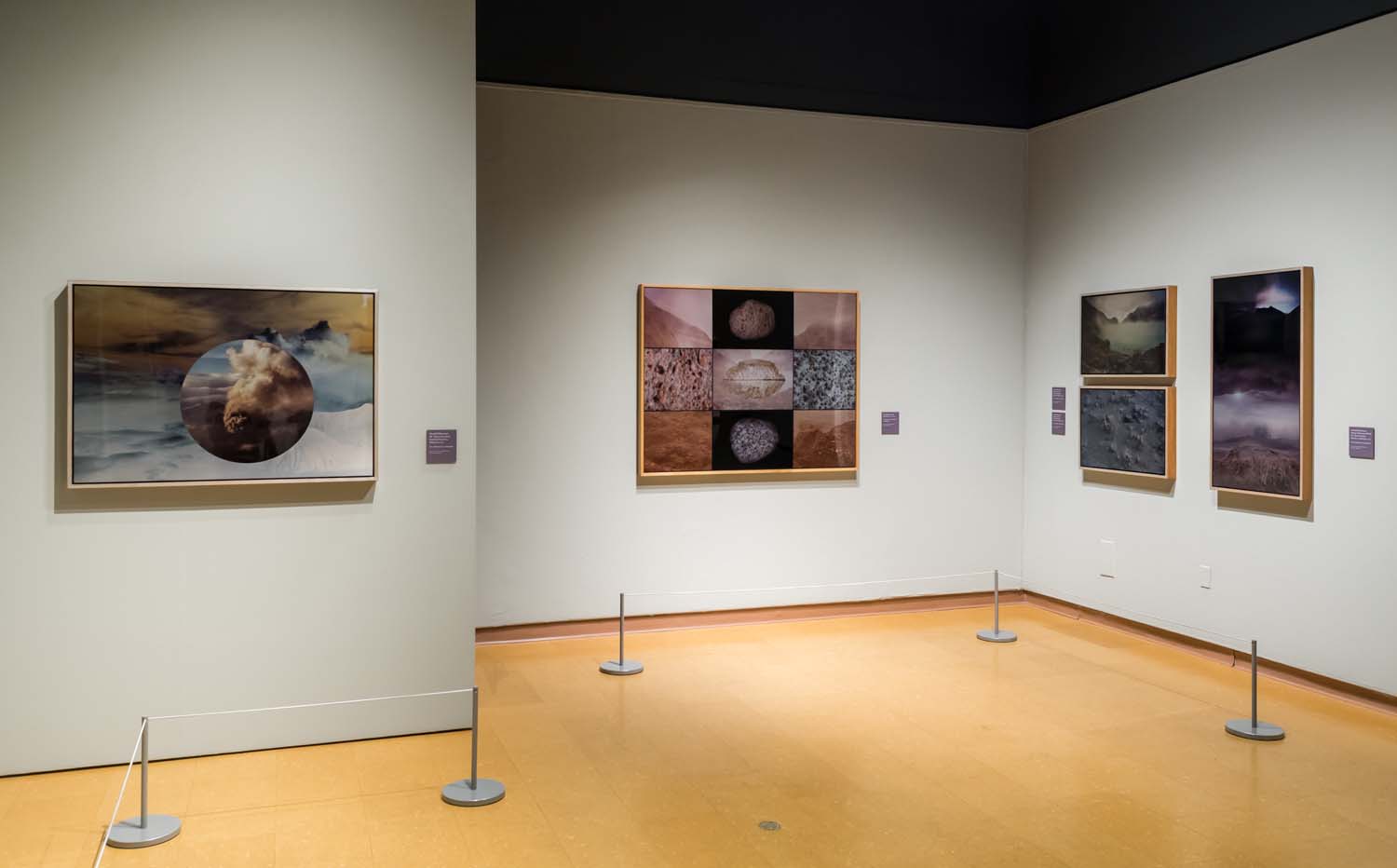 Shawn M. Smith, PhD., head of Critical Studies at the School of the Art Institute of Chicago (SAIC) approached Meridel about curating an exhibition at the University of New Mexico Art Museum in Albuquerque, New Mexico in February of 2018. All three parts of her ongoing work, Eden Turned on Its Side (2009-2017), of which Eden in Iraq was the final part of the trilogy were shown.

Meridel Rubenstein, Eden Turned on Its Side is a major photographic artwork comprised of three parts: Photosynthesis, Volcano Cycle, and Eden in Iraq. The work is about human relationships to the environment on the scales of human time, geological time, and mythical time. Photosynthesis focuses on the natural cycle of the seasons and our interdependence on trees for our existence, including the very air we breathe. Volcano Cycle documents the active volcanoes of the Indonesian Ring of Fire to consider ecological change on the non-human scale of deep, geological time. Eden in Iraq explores environmental devastation and renewal at the site of Biblical Eden in Southern Iraq.

This was the first complete showing of Meridel Rubenstein, Eden Turned on Its Side that includes selections from all three of its component series. The exhibition coincided with the release of a book by the same title, published through UNM’s Press, which included an essay by renowned environmental journalist and author of The World Without Us, Alan Weisman.

In addition, Meridel had an on-stage conversation with curator Shawn Smith and lectured in Subhankar Banerjee’s Art and Ecology class at the University.