The Ahwar: History and Today

Wetlands like those of southern Iraq play crucial roles in our global biosphere. Wetlands have been aptly called “the kidneys of the planet” for their remarkable capacity to cleanse water of pollutants. Marshes provide freshwater supply, flood protection and groundwater recharge. Wetlands are allies in preventing disastrous climate change because of their ability to take carbon out of the atmosphere. Marshes support a unique biodiversity and are important habitat for animals and birds in addition to being a major source of food and construction materials.

For these reasons, the first international, intergovernmental environmental agreement adopted by the RAMSAR Convention in 1971 announced the protection of the world’s wetlands, including the Mesopotamian marshes. 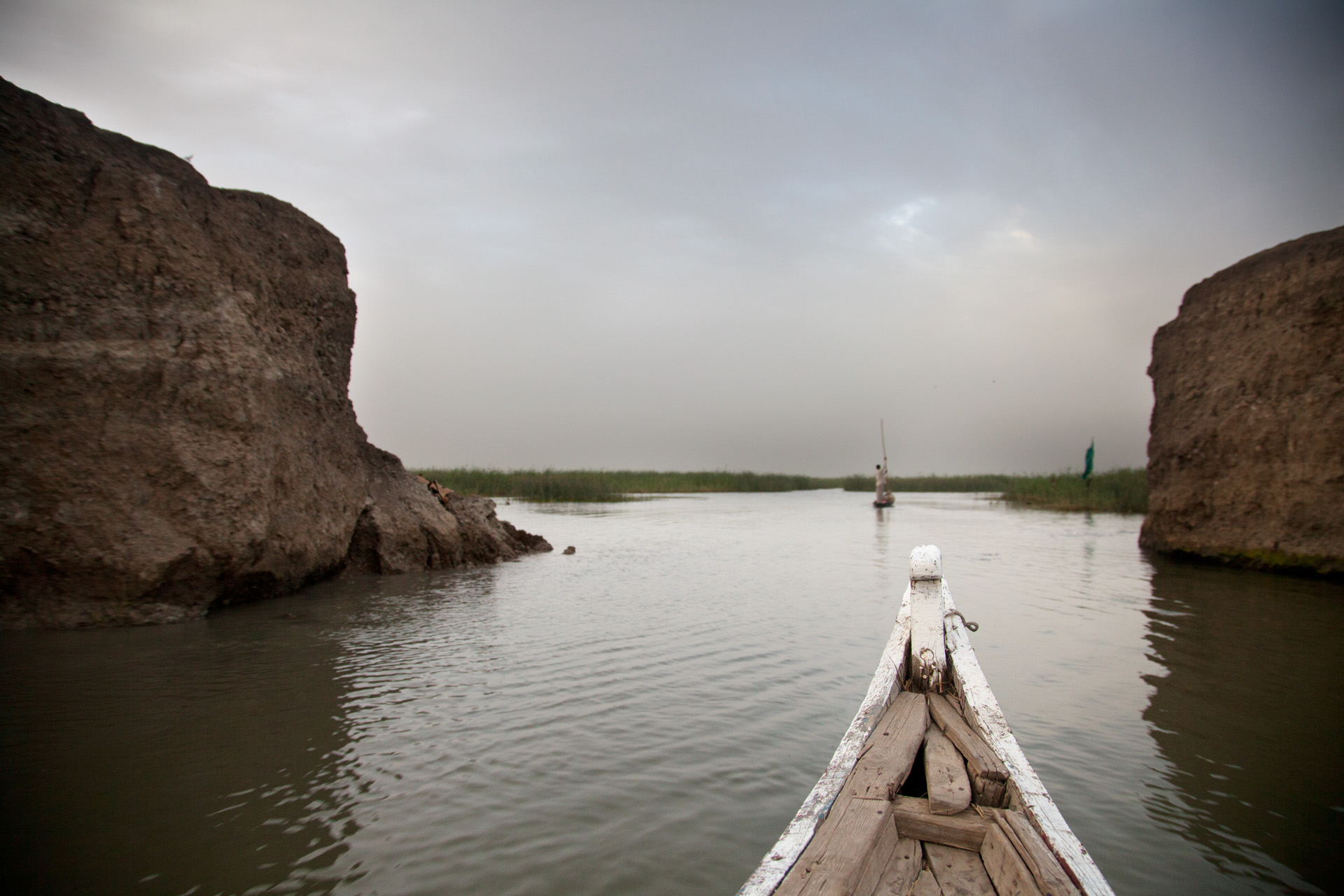 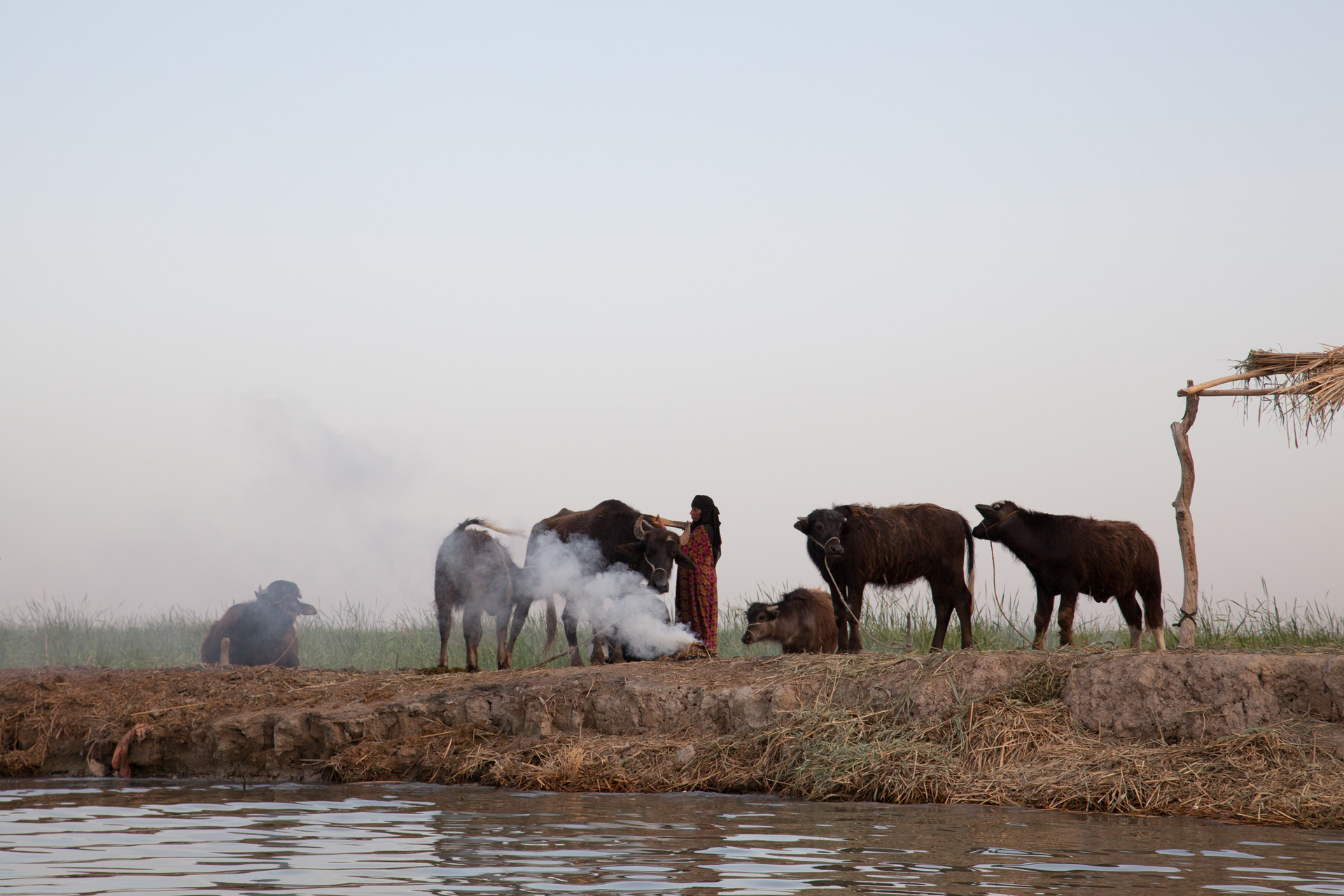 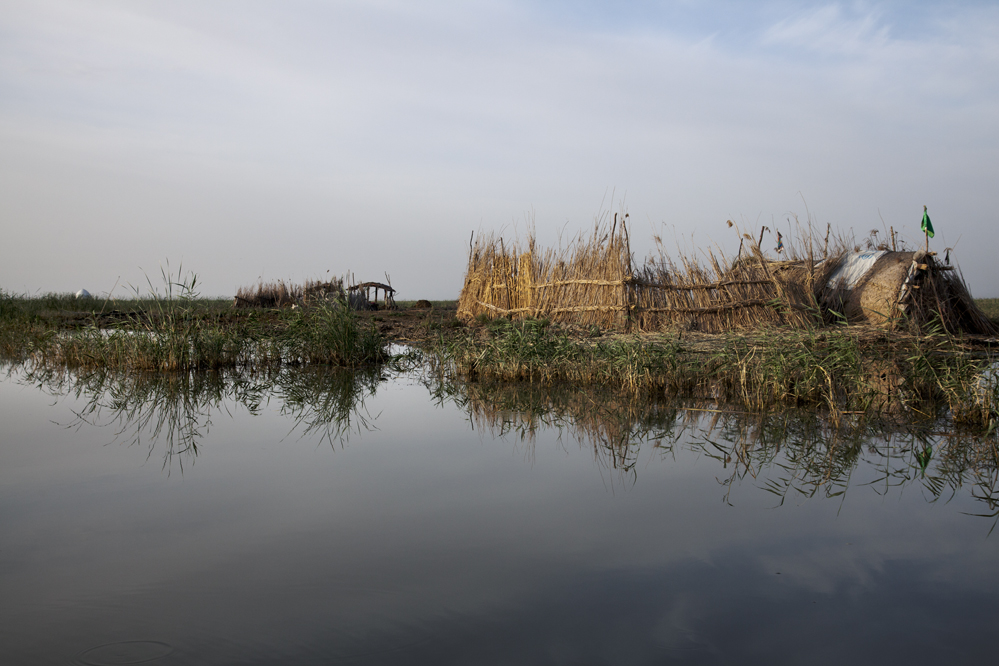 The inauguration of Iraq’s first national park in 2013, the Mesopotamian Marshes National Park, demonstrates the country’s hope for environmental restoration and future tourism. In July 2016, UNESCO designated the marshes and surrounding ancient sites of Urudu, Uruk, and Ur a UNESCO World Heritage Site. Due to this recent designation, the traditional arts, crafts, and cultural heritage of the Marsh Arabs and the ancient Mesopotamian societies, as well as the landscape and biodiversity of the marshes are being revived and preserved. In addition to solving issues of sewage, the garden will renew environmental stability and conserve a natural environment of Outstanding Universal Value (OUV).

The water level of the Ahwar has been severely impacted by politically motivated international and local parties for years. This has seriously impacted the health of not only the Marsh Arab community that has traditionally called this region home, but the health of Southern Iraq’s immense biodiversity as well. Several bird nesting sites are unique to this area. Water levels in the Southern Iraq marshes now depend on political relationships and water usage in the Tigris/Euphrates watersheds with Syria, Turkey, Iran and Northern Iraq.

Located in an otherwise stark desert region, the Ahwar serves as an oasis for large numbers of wildlife. Millions of migratory, and a majority of them wetland-specific birds , use these marshes as a crucial rest and feeding stop on their journeys from Siberia to Africa. Almost 280 species of birds use the Mesopotamian wetlands. These include the Iraqi warbler, sacred ibis, African darter, half of the world’s marbled teal population and the Basra marsh warbler, whose sole nesting and breeding ground is here. 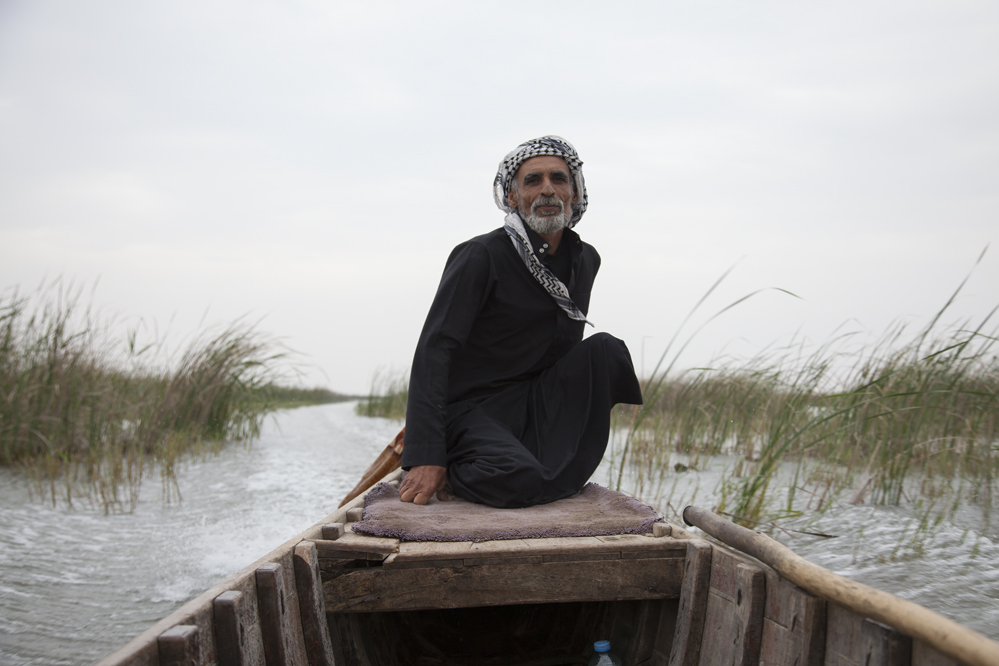 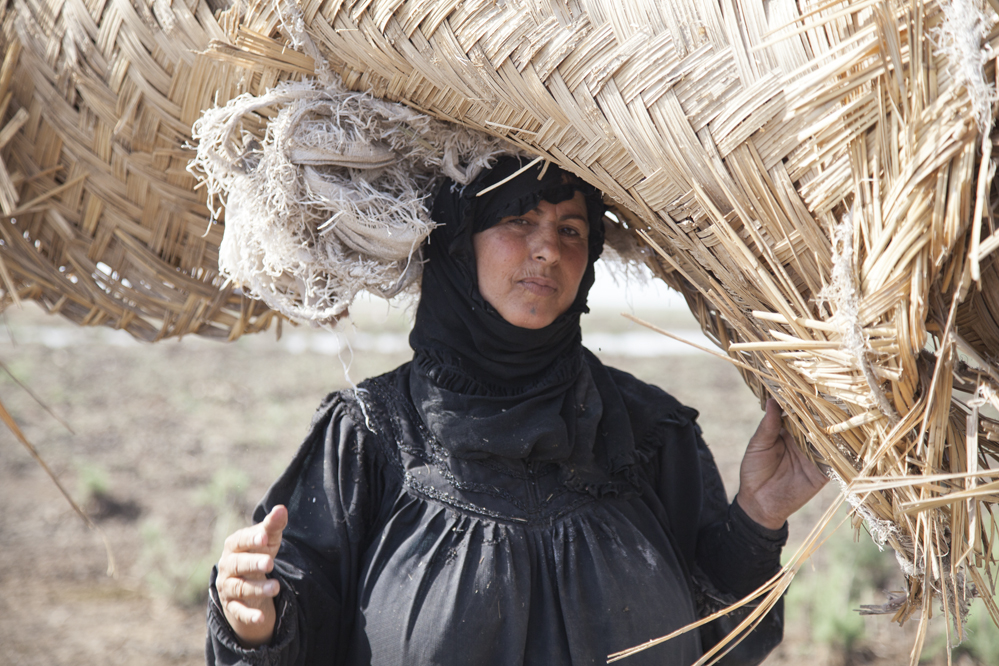 For the Marsh Arabs that call the Ahwar home, the Mesopotamian marshes are their life support system. They supply the magnificent reeds which are made into one of the world’s most distinctive architectural structures; these reed houses (mudhiefs) which can be dated back to Sumerian times are still used today. There is a unique symbiosis between the Marsh Arabs and their domesticated water buffalo. Desecration of the marshes means loss of the reeds and water buffalo in addition to rice and date cultivation; without conservation efforts, the health of Marsh Arab communities and culture, one of the longest surviving and most ecologically sustainable ways of living, is at risk.

As a key region of the Fertile Crescent, historians point to Mesopotamia, the land between the two rivers: the Euphrates and Tigris, as the place where irrigation was first developed along with the planting of the first cereal crops. In addition, the region saw the invention of the wheel, cursive writing, libraries, mathematics, astronomy, and the first Sumerian city, Uruk, in 3,550 B.C.. Today, Marsh Arabs are looking to Mesopotamia to strengthen their identity which accounts for the naming of the first national park after the Mesopotamian Marshes.

Despite this contemporary and historical importance, the Ahwar has been subject to much strife. In recent history, from the 1950’s through the 1970’s, portions of the marshes were drained for agriculture and oil exploration. However after Saddam Hussein’s forces drained the marshes in the 1990’s to punish Shi’a rebels, the most severe damage occurred, the region became completely desertified and the Marsh Arab community was almost entirely displaced.

Since the regime’s overthrow in 2003, over 300,000 Marsh Arabs have returned to live in and around the marshes once again. Even as the Ahwar has been partially restored there have been setbacks presented, the most pressing of which are serious sewage and health problems that have ensued as the Euphrates has become polluted by the large populations on dry ground in towns adjacent to the marshes.

Our Wastewater Garden will offer effective solutions for both the environmental remediation that needs to take place in the Ahwar as well as provide a hub for a community-centric culture to continue to manifest; allowing for local trade and cottage industries to bolster the regional economy.